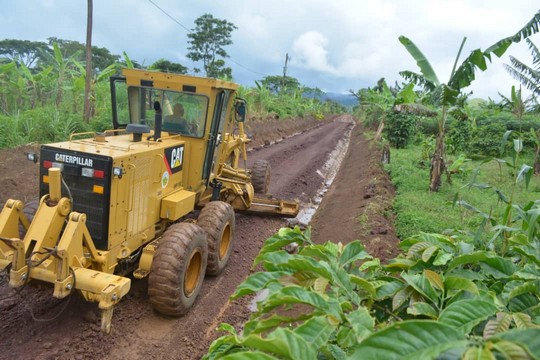 TRACING THE TRACKS TO RURAL DEVELOPMENT ACROSS THE SOUTH WEST REGION 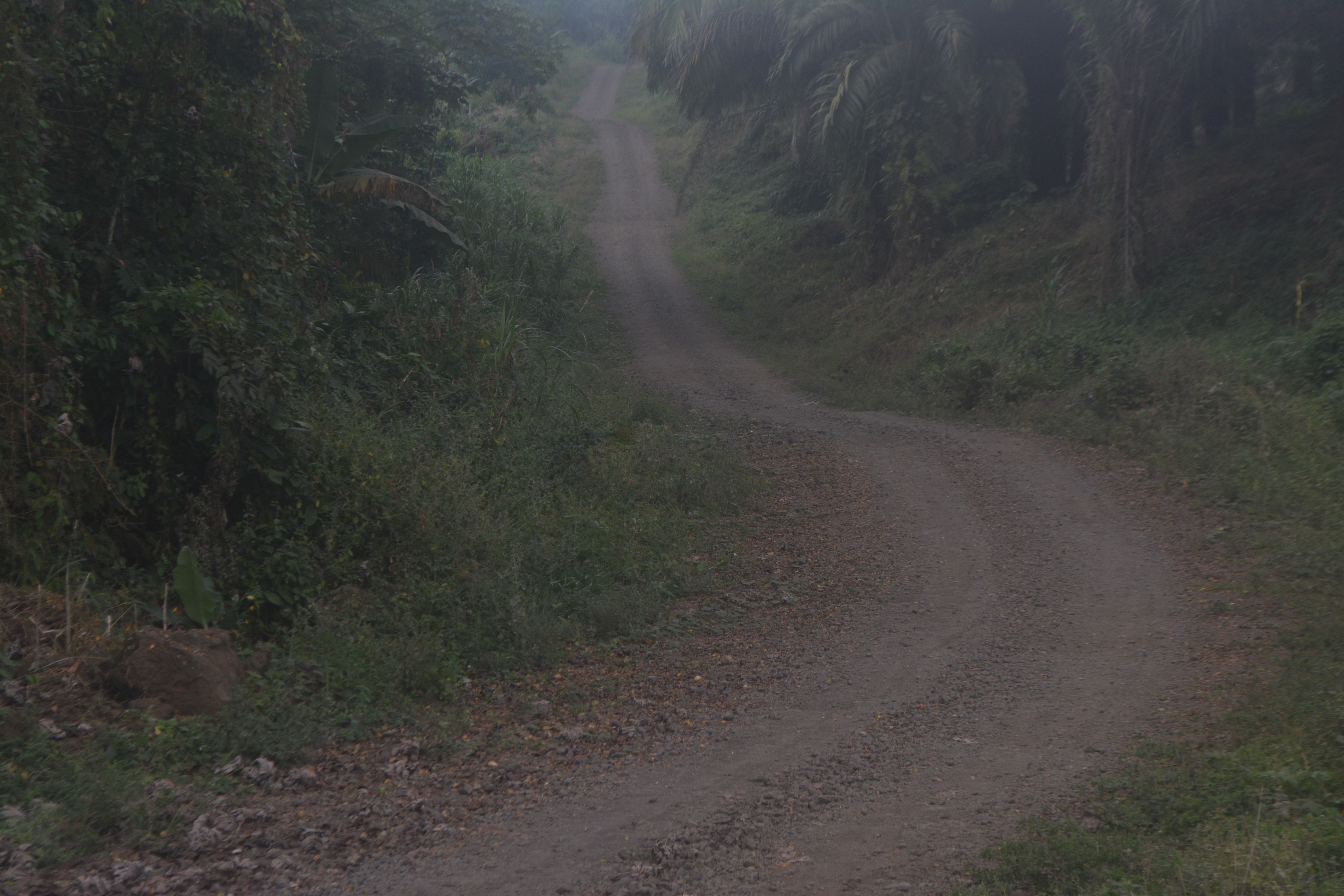 The South West Development Authority is pushing on with its goal of improving on the living standards and the economic empowerment of the rural populations of the South West Region.  For the last few years, this Administrative Public Establishment has been paying particular attention to the road situation of the region. Several communities are already benefitting from the efforts of SOWEDA notwithstanding the prevailing security context of the Region.

It is common knowledge that the lack of proper road infrastructure still remains a major concern in the region. This is a big drawback to this region which is predominantly agrarian in nature, knowing that roads linking rural areas which are the physical setting for smallholder agricultural production, and the markets where agricultural produce are sold are decisive in the advancement of the sector. Understanding the importance of rural road connectivity, SOWEDA has been accentuating on the construction and rehabilitation of farm-to-market roads. The Establishment’s strive in remedying the situation through the construction and rehabilitation of routes that are beneficial to rural communities, is paying off as several communities now see a boost in activities and a push in development that inevitably follows the construction of a road.

In July 2020, SOWEDA rehabilitated a 10km stretch of road linking the villages of Bokwango, Bwassa, Likombe, Mapanja and Bojongo and handed over to the population.  This was a welcomed relief after several years of enclavement for some of these communities. Farmers in these villages had been particularly handicapped as it was difficult and near impossible to transport their farm produce to the market.  The main objective of this road project which cost about 27 million fcfa was therefore to help reduce transportation cost of farm input and output and minimize post-harvest losses for the largely farming populations of the three central villages.

Two years on, significant worthwhile changes can be noted in all the villages concerned. In a recent assessment and review exercise carried out by SOWEDA in the locality, it was observed that unlike before, farmers in the villages now transport their farm produce to nearby market centres with relative ease even during the rainy season. As a result, the happy population say they have been able to upscale production, increase food availability and have experienced an overall increase in per capita income in various households.

Outside the boom in the agriculture sector, these villages are also witnessing a social and infrastructural surge with many new persons acquiring lands and raising structures in the area. Talking to SOWEDA M&E personnel about the impact of the road, they also say a small inter-village transport business has emerged, occupying several village youths who were hitherto unemployed.

This positive feedback is also being felt in other communities where SOWEDA has constructed or rehabilitated roads like Naanga-Wognanango, Buenga and Meveo to mention just a few.

To speed up the construction and rehabilitation of many more roads, SOWEDA is partnering with local communities and taking on 50% of the cost of hiring of heavy duty equipment for development projects.

In the meantime, the Establishment continues to offer direct services to the public such as access to good quality improved seeds and other planting material, and heavy duty equipment at very affordable prices. 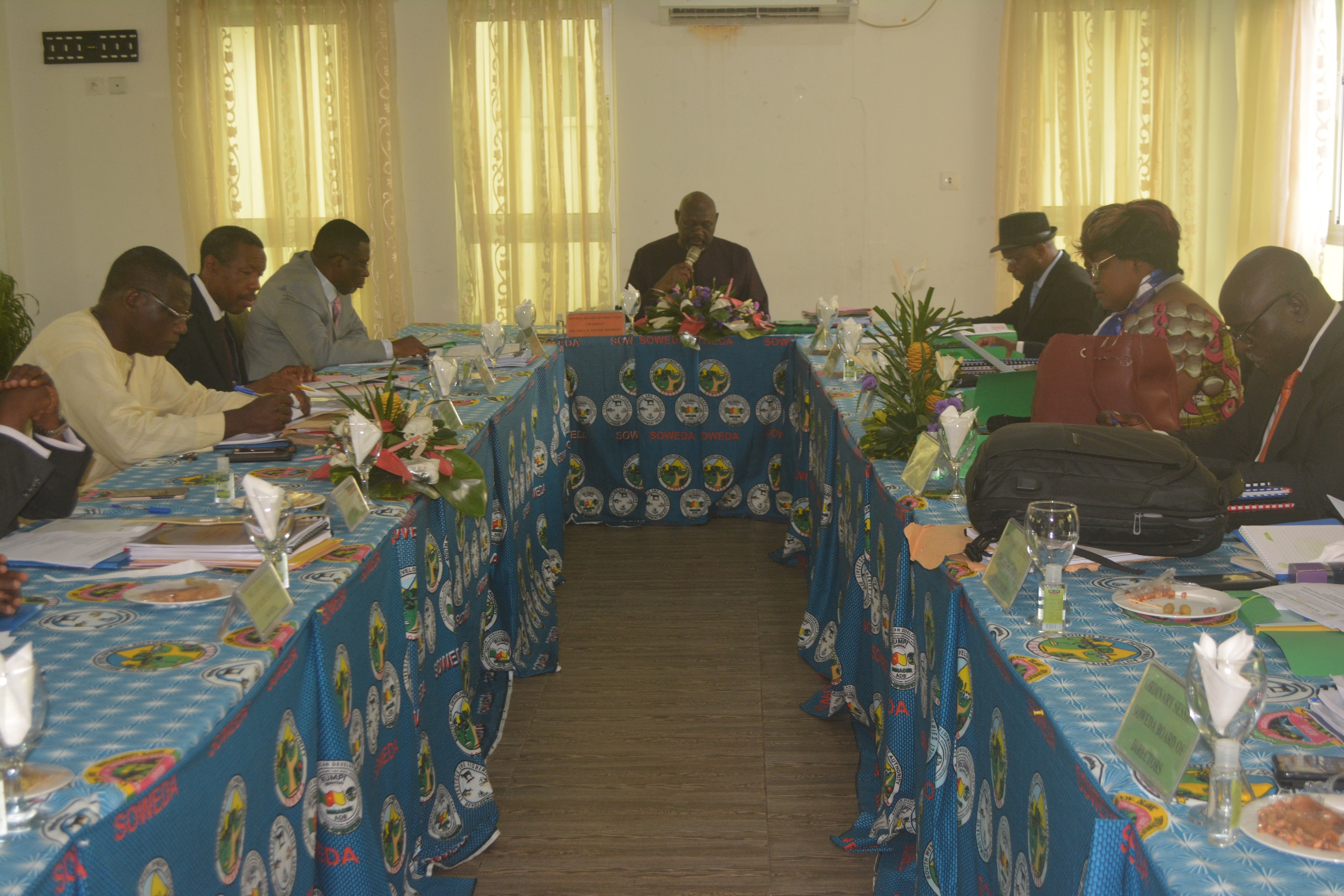 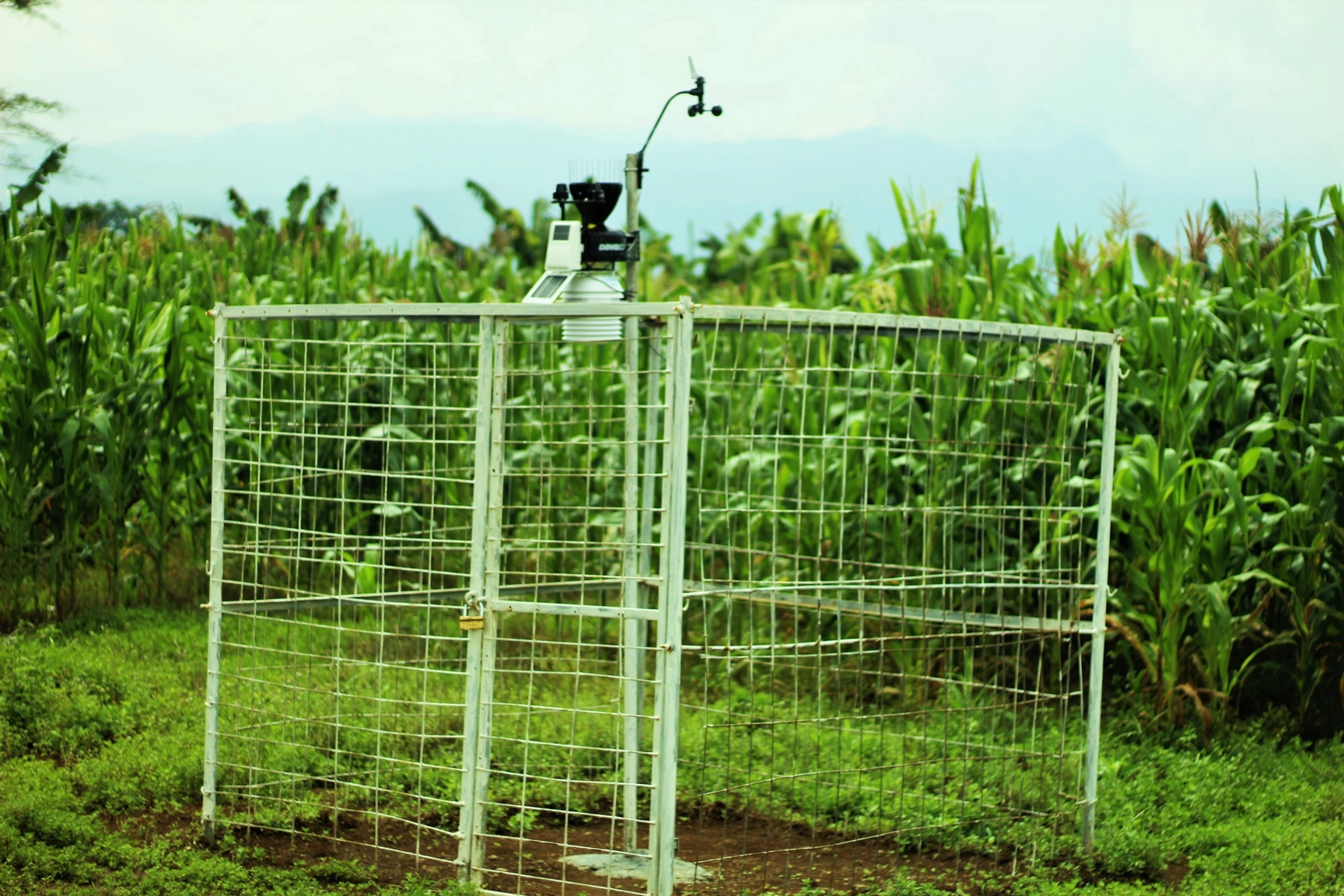 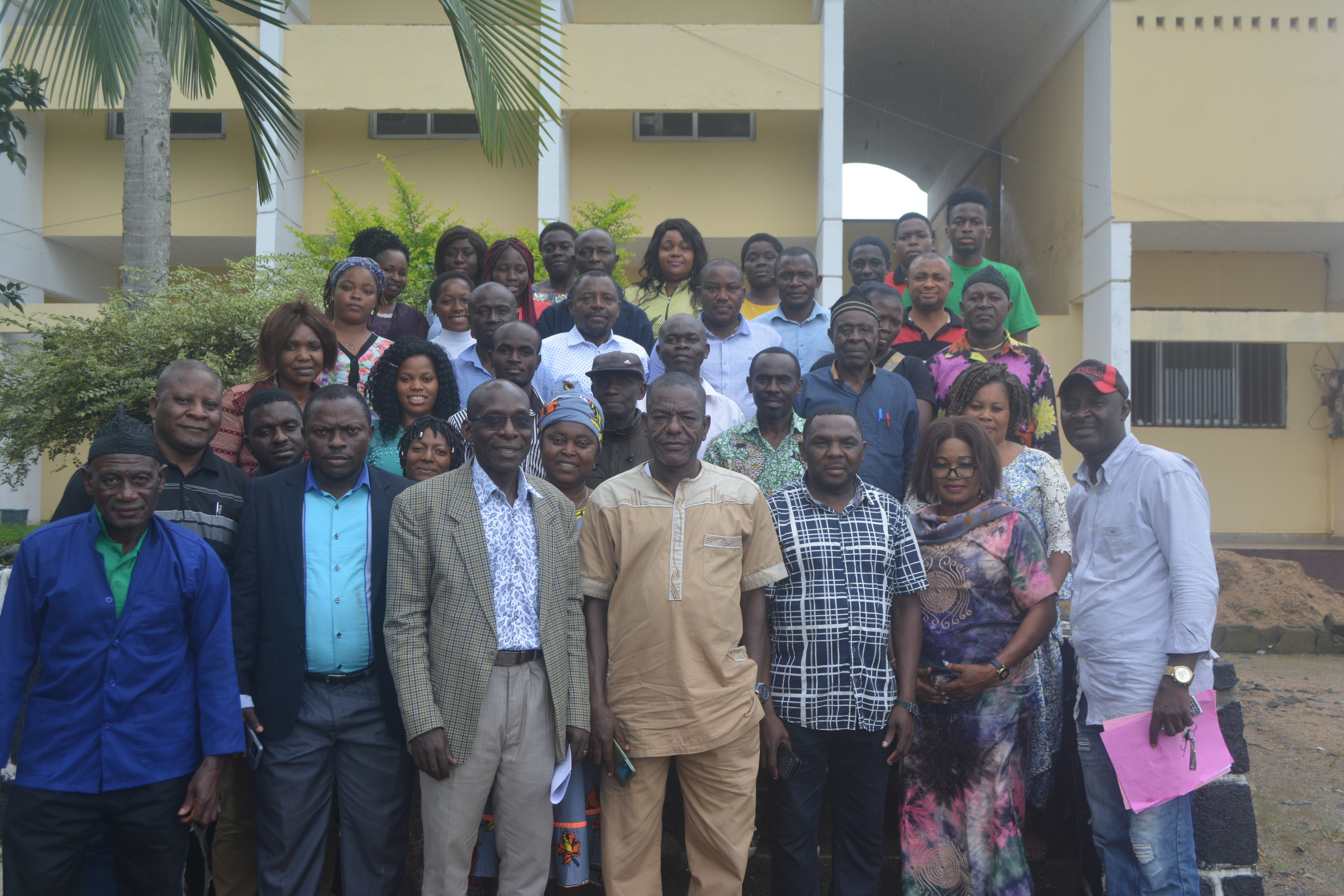 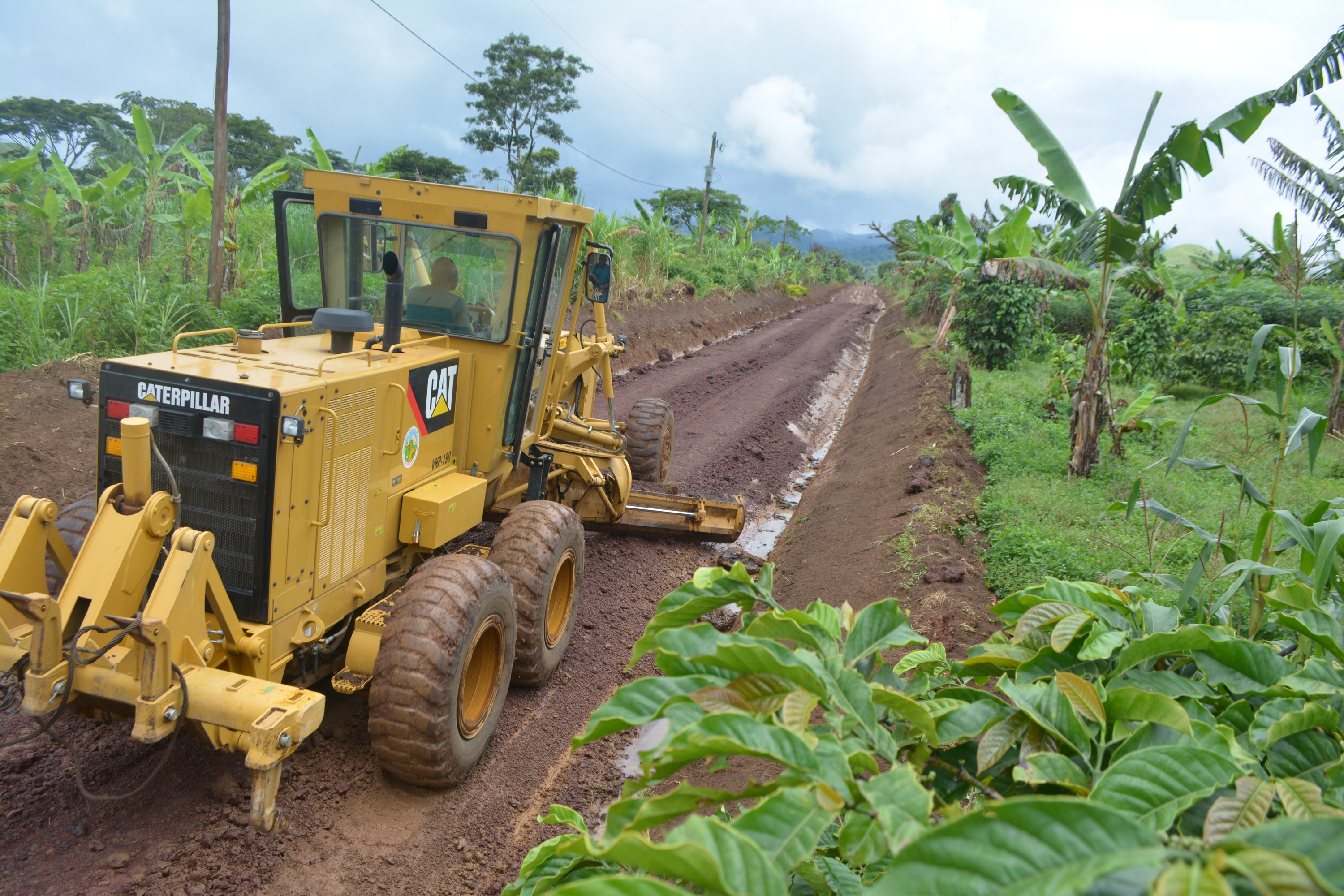 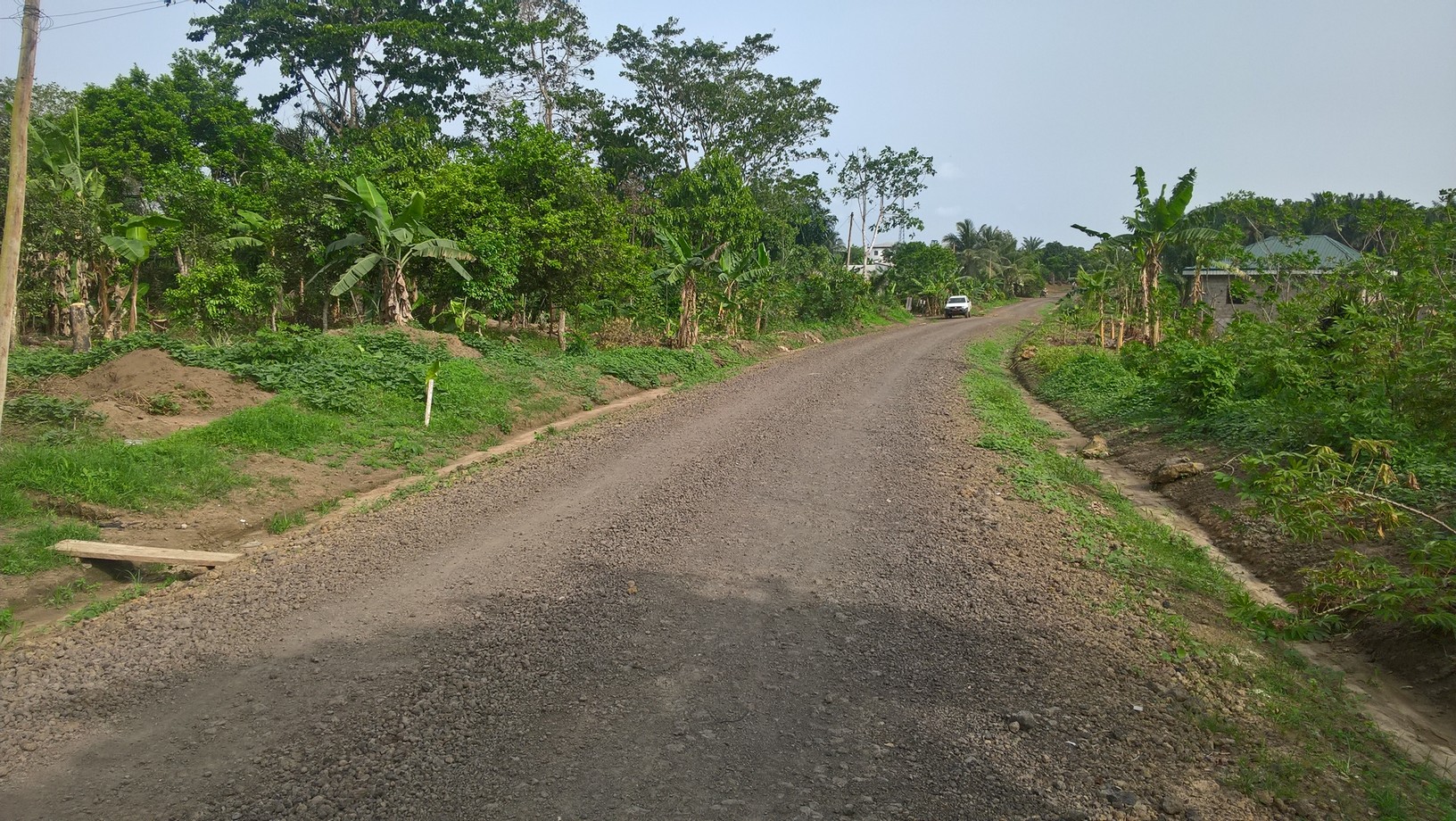 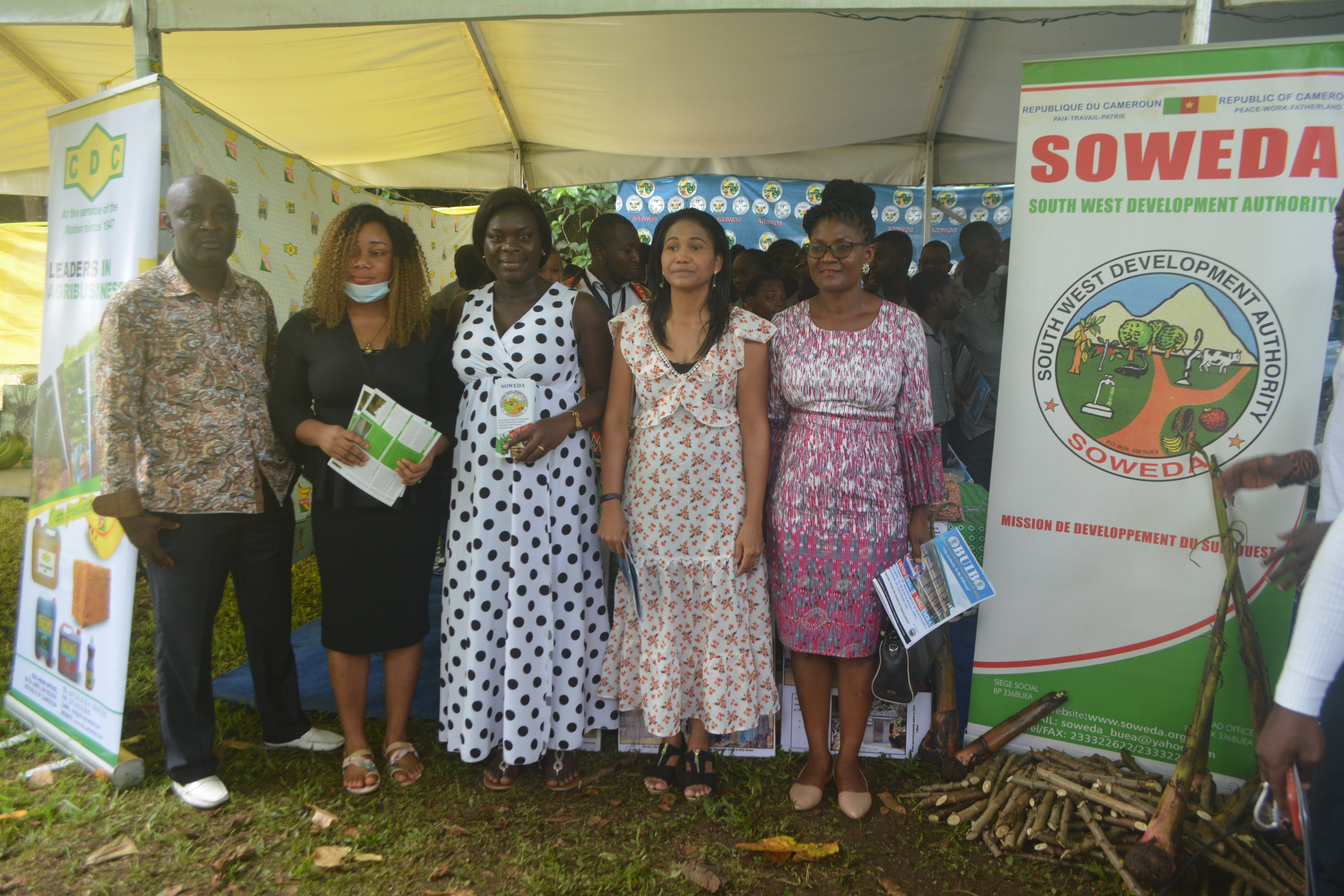