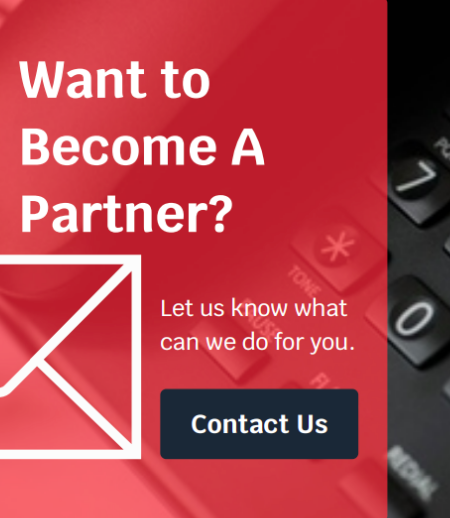 -          Crops, livestock and fisheries production have remained traditional and subsistence

-          There has been limited application of improved technologies to mitigate poor cropping techniques such as inadequate crop maintenance.

-          The enclaved nature of most Divisions prevent evacuation of food to towns and discourages high production; the poor state of the roads makes competition and transportation of these products to other parts of the Region difficult.

-          Agricultural production in the Region is characterized by low output levels, low productivity, and small farm sizes due to the ageing labour force and rural exodus

-          Pressures from population growth in nearby metropolis and the increase in demand of food items from the West and Central African sub-regions had further aggravated the food crisis. A good example is the fact that much of the palm oil produced in Ndian Division and garri produced in Manyu are exported to Nigeria meanwhile much of the vegetables of Nkongle also exported to Gabon.

-          The effects of the recent socio-political situation (Anglophone crisis) in the Region, coupled with the global health pandemic (COVID-19) have weakened the fragile agricultural sector that is largely informal and small–scale.

The main objective of the institution is to improve on the standard of living of the rural population of the South West Region. To realize this, one of its major domains of intervention is in Agricultural Development (all aspects related to improving agricultural production and productivity).

In the South West Region, 70% of the population depend on agriculture in one way or the other for their livelihood. Studies over the years have revealed that one of the main limitations to crop production is the quality of planting material. The South West farmers are aware of this, thus the demand for improved planting material in the Region is very high.

SOWEDA uses the extension service of the South West Regional Delegation of Agriculture and Rural Development for technical backstopping and to distribute these improved planting materials to farmers at highly subsidized prices. These improved planting materials are handed over to the Regional Delegate of Agriculture and Rural Development each year for distribution.

So far SOWEDA has produced and distributed to farmers at subsidized rate over 800 tons of improved maize seeds, 1,060,666 suckers of plantains, 11,880,328 cassava cuttings, 1,088,826 yam setts, 6,700kg of irish potatoes, 331,050 chitted nuts, 132,553 hubrid cocoa pods, 6,689 budded citrus plants, 10.9 tons of bean seeds, etc. all these have greatly contributed to the establishment and regeneration of several hectares of plantains throughout the South West Region

-          Food crops are generally still consumed in their primary form.

-          Knowledge in the processing of different food crops cultivated in the Region is weak (for example, in a recent survey of 296 persons only 27.7% and 17.0% were aware that yams could be processed into yam flour or yam fried balls respectively); and where available, it is not vulgarized

-          Access to agricultural credit is left in the hands of unscrupulous mony lenders who exploit the rural population with exorbitant interest rates.

-          The recent socio-political situation (Anglophone crisis) in the Region, coupled with the global health pandemic (COVID-19) have weakened the fragile agricultural sector

SOWEDA over the years has carried out much work in the domain of agriculture to create huge impacts on the population and preaching the gospel of participatory development. SOWEDA as a development authority has a vision to improve on the livelihood of the population of the South West Region.

If the funds of SOWEDA are increased and project proposals funded, it will have a positive impact on the fight against poverty among the rural population of the South West Regio and contribute to in the foundation of vision 3035. 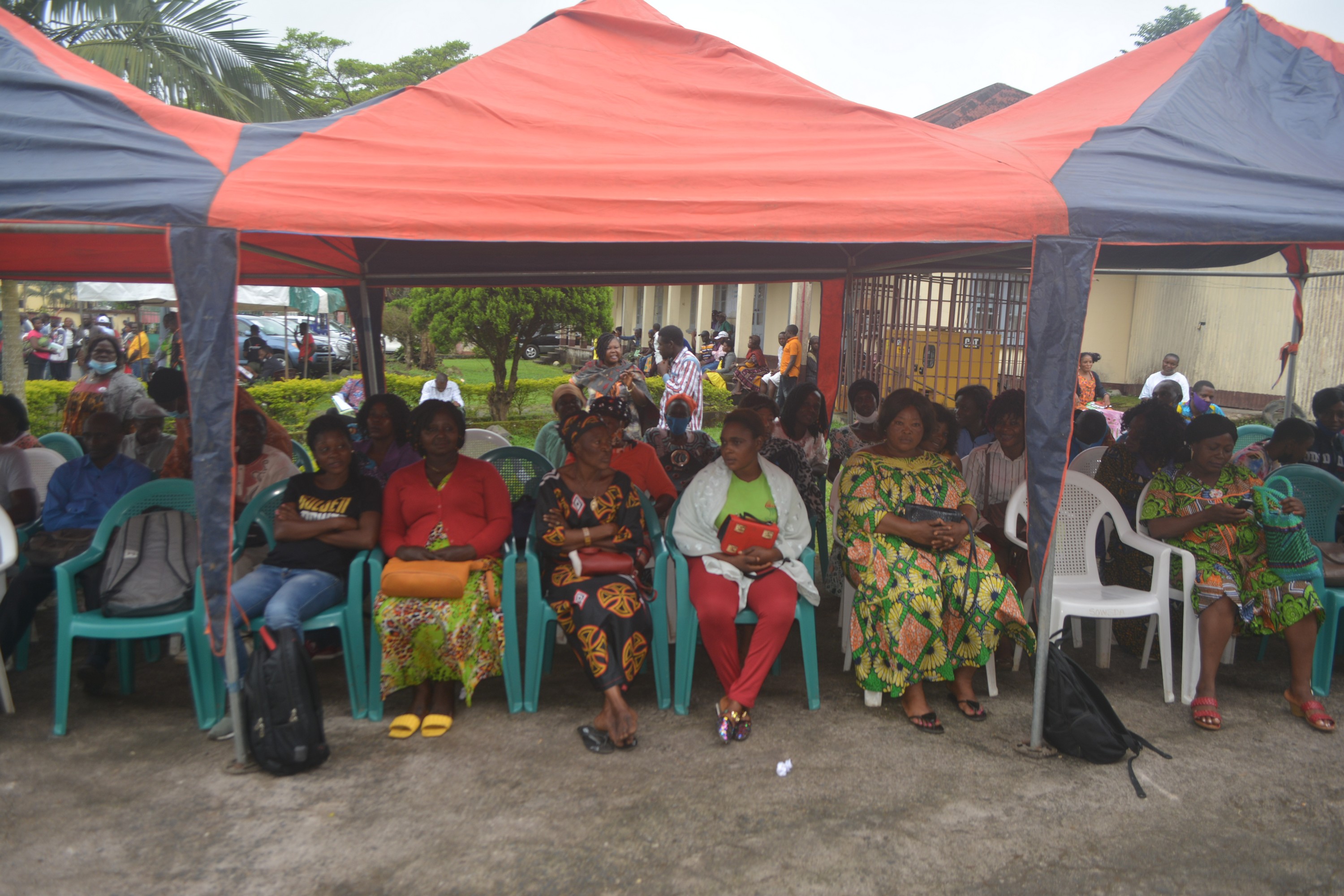 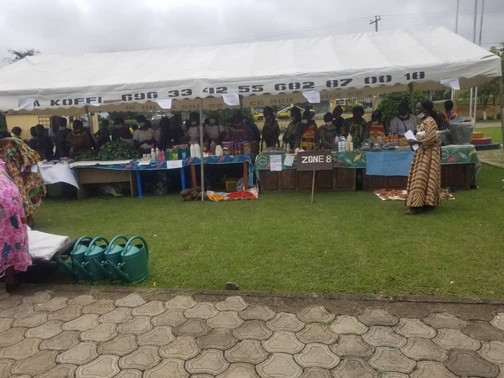 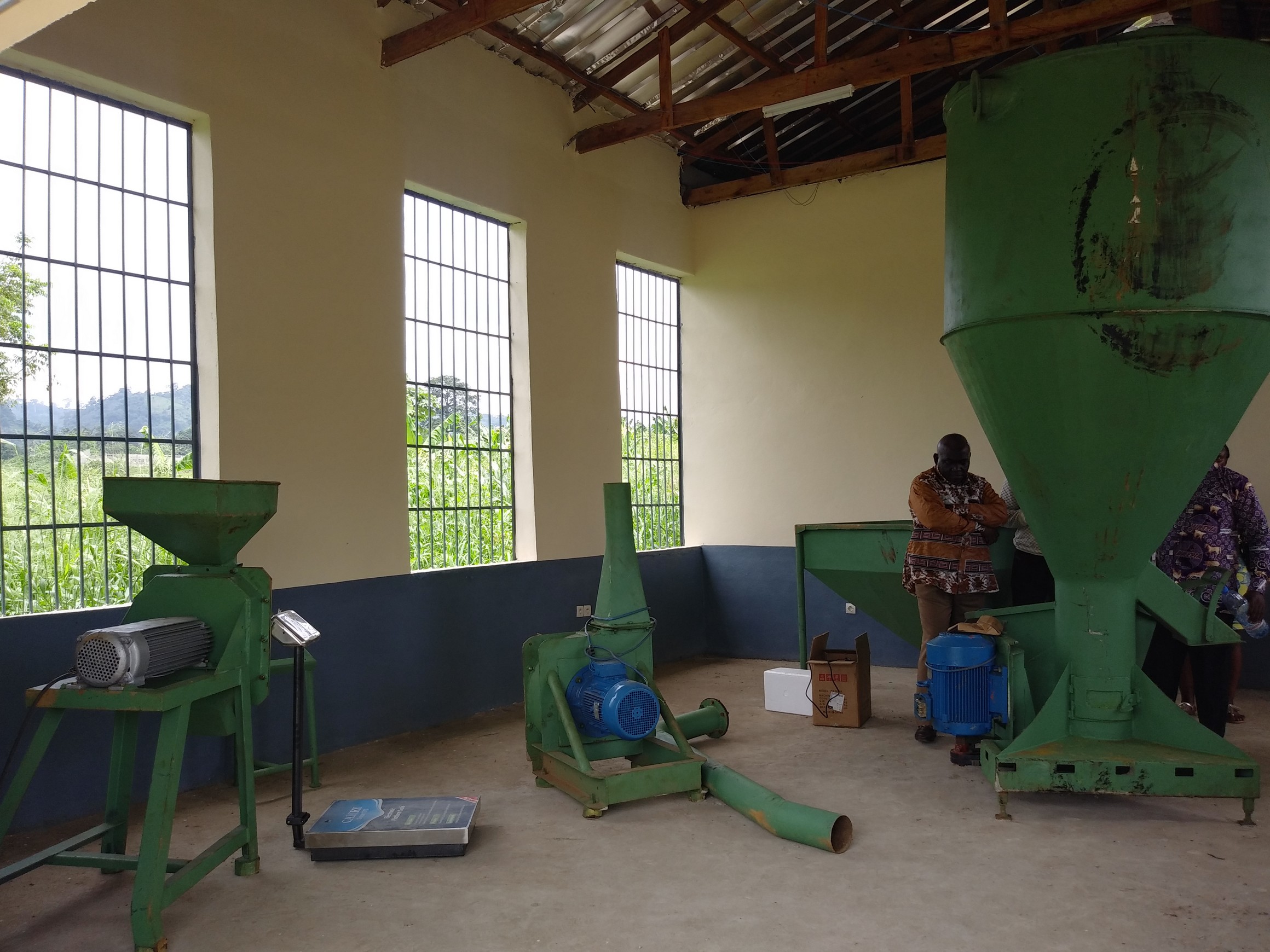 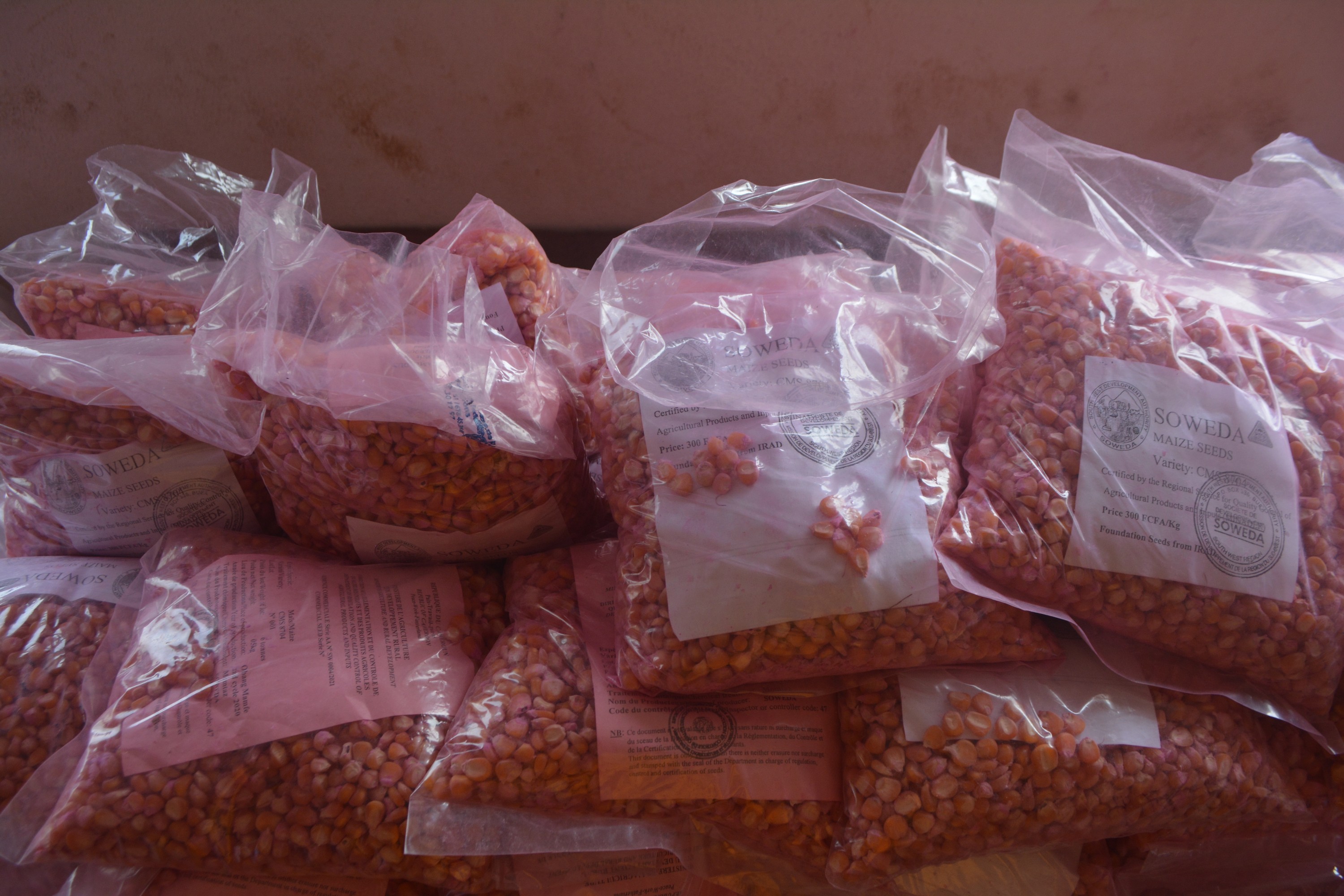 MAIZE SEED PRODUCTION: SOWEDA AT THE SERVICE OF FARMERS IN THE SO... 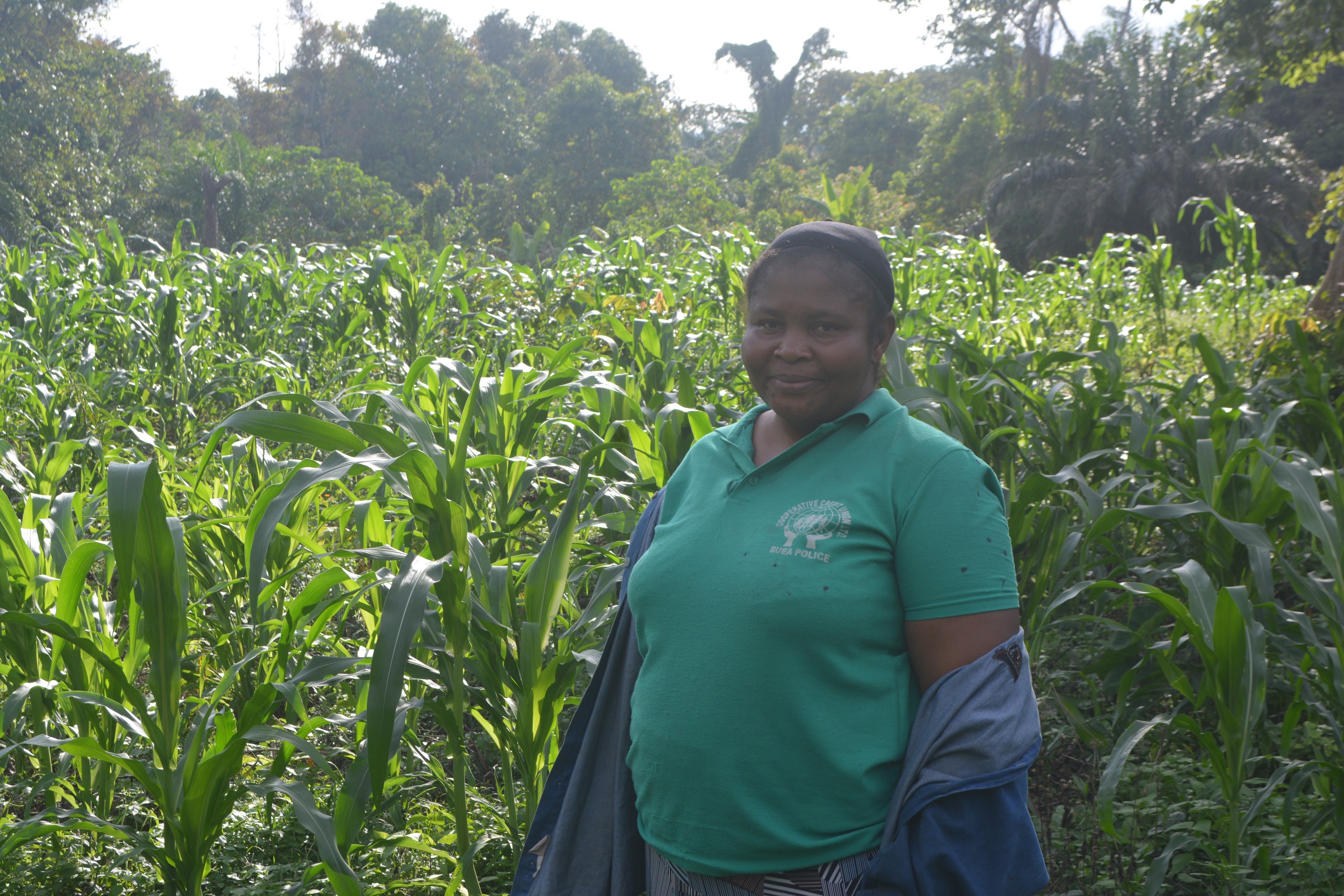